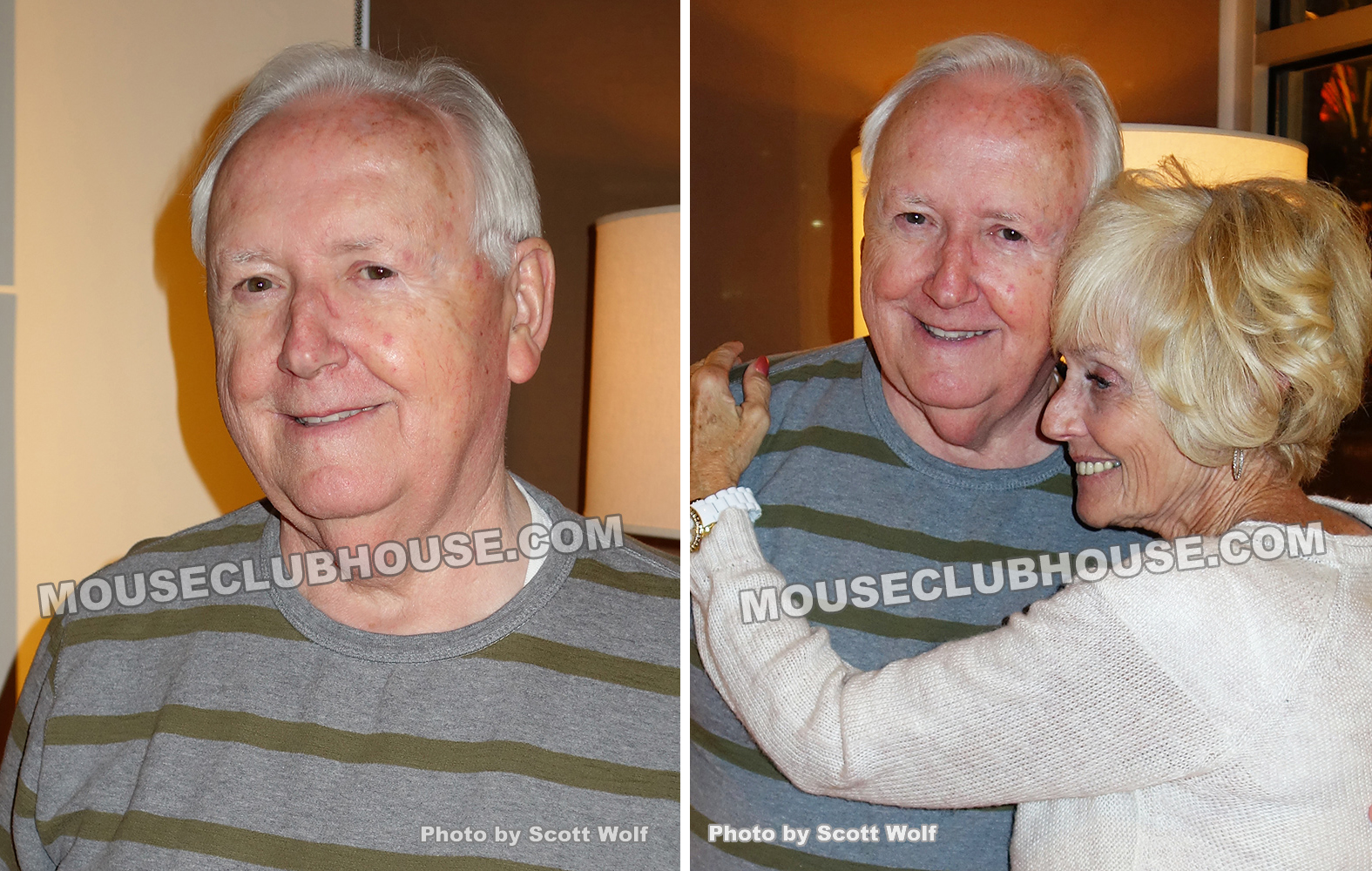 Barry Lane worked at Disneyland in the 1960s, when Walt Disney would still wander the parks, and was a tour guide there, one of the last male tour guides for many years to follow. Barry also was a skipper on the Jungle Cruise and worked in Disneyland’s historic Golden Horseshoe Revue!

:59 Barry Lane’s start with Disneyland; Interviewed and was hired as a tour guide; Barry begin in April 1960, and was the last male tour guide for years to come

3:32 Giving his first tour at Disneyland without training, due to high park attendance

5:36 Becoming a skipper on the Jungle Cruise, because they had the best parties; Was laid off of his job 13 times