Stan Jolley was a Hollywood producer, director, art director, production designer who had a lot to do not only with Disney, but with the very beginnings of Disneyland! His Disney film work included everything from “Zorro” to “Old Yeller” to “Elfego Baco” and “Toby Tyler.” He was the art director of the Academy-Award nominated animated featurette “Donald in Mathmagic Land.”

His large list of non-Disney movie credits include “Caddyshack,” “Witness” and “Superman” and television credits include “Mr. Ed,” “MacGyver” and “Voyage to the Bottom of the Sea.” As the art director for the pilot episode of “Get Smart,” Stan designed the classic title sequence with the doors and phone booth, as well as iconic props such as the “cone of silence.”

In 2009, for my Mouse Clubhouse, Stan invited me to photograph his 22,000 square foot estate. It is part home, part museum. Beyond every corner was not only a part of either Hollywood or Disney history, but with remarkable views in every room. In fact most rooms had at least one mirror in it so that you’d be able to see the gorgeous surrounding scenery no matter what direction you are facing.

Please enjoy the photographic tour below of the home of Stan Jolley and be sure to listen to the audio of that is beneath some of the photos. 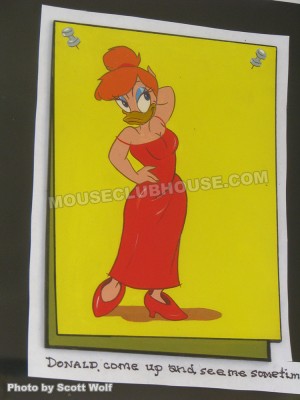 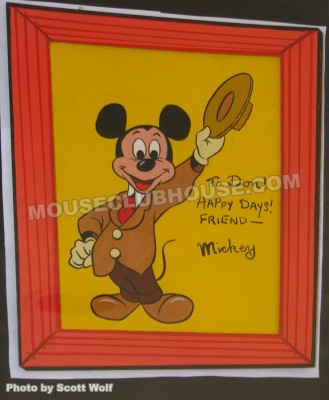 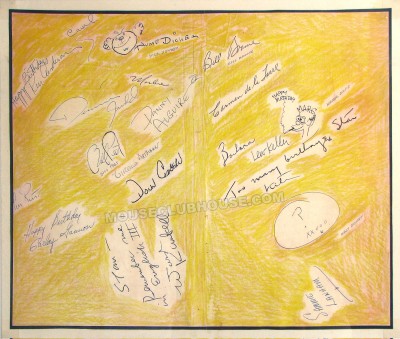