Scott Weinger is a television actor and writer, probably best known for his role as Steve Hale on the TV series “Full House.” Although he wasn’t seen onscreen, another of his most famous roles was providing the voice of the title character in Disney’s animated feature, “Aladdin.” 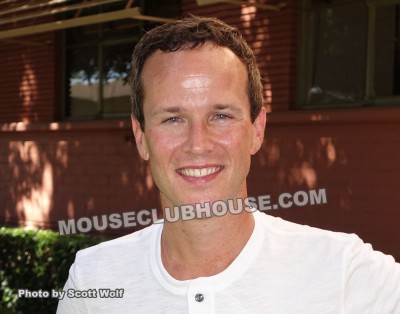 2:13 Working on the Disney Studios lot as a writer for ABC shows

5:45 Favorite memory of working on Aladdin