Gina Rock flew across the skies at Disneyland as Tinker Bell for more than two decades.

AUDIO INDEX
1:08 How Gina got her start as Tinker Bell

4:00 Being pregnant and working

7:40 A normal performance day, and what it was like to fly, crashing into a mattress

12:05 The brakes on the trolley that was on the wire

12:43 Getting stuck on the wire and crashing into the mattress 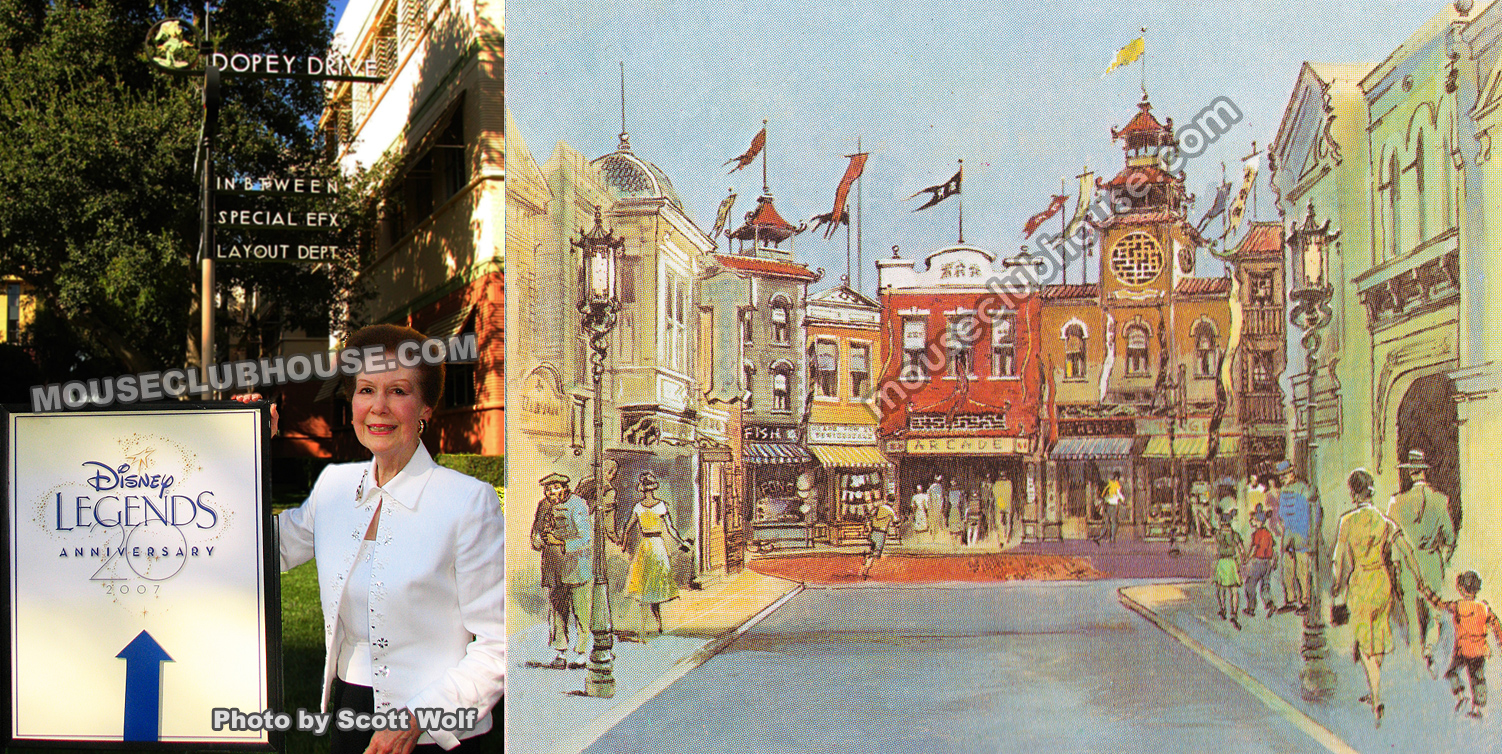 Harriet was a scenic designer/model maker working on projects such as the Mickey Mouse Club television show, Disneyland and Walt Disney World.

AUDIO INDEX
:53 Creating skin for Abraham Lincoln for Great Moment’s with Mr. Lincoln at the 1964-65 New York World’s Fair. Using her home fryer to create it.

1:30 Disneyland’s Chinatown and the Chinese philosopher Audio Animatronics figure. The head had been created with latex skin.

3:17 More about Chinatown, the Chinese restaurant and the Chinese philosopher ideas for Disneyland and why Walt Disney decided not to do the Chinatown. 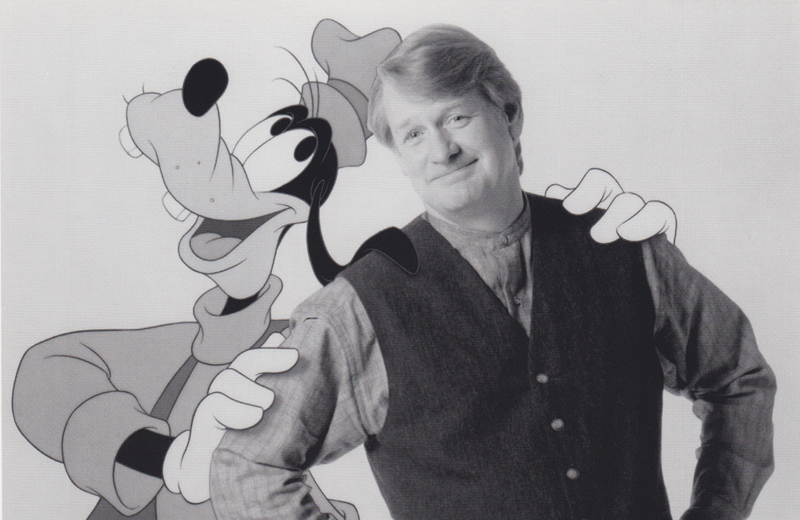 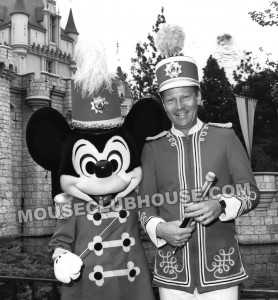 For an amazing 31 years, I was part of the Magic of The Walt Disney Company. Growing up near Disneyland, a job at the Magic Kingdom was always in my plan. I loved Disneyland, the movies and watching the Wonderful World of Disney on Sunday nights with my parents. In December of 1978, while a freshman in college, my dream was realized as I was hired to play a role as a Merchandise Host in Adventureland and Frontierland. I felt so proud walking through the doors of 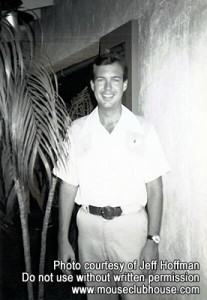 The Disney University for orientation. Little did I know eventually I would be part of The Disney University at The Walt Disney Studios in Burbank for 16 years of my career. In my 31 years, I spent six years at Disneyland in Theme Park Operations, my time at the University and ultimately my last nine years in Disney Worldwide Outreach. I was given an incredible opportunity to build upon my skills of selling rubber snakes and shrunken heads next to the Jungle Cruise on a journey that would ultimately lead me to having global responsibility for Disney’s Philanthropy, Community Relations, Volunteerism and Cause Marketing.

END_OF_DOCUMENT_TOKEN_TO_BE_REPLACED

3:40 Disneyland’s start of nighttime entertainment, the first fireworks at Disneyland

5:44 The big bands at Disneyland, Benny Goodman, a surprise for Benny wife

8:00 His start with Disney as an apprentice in casting at the studio