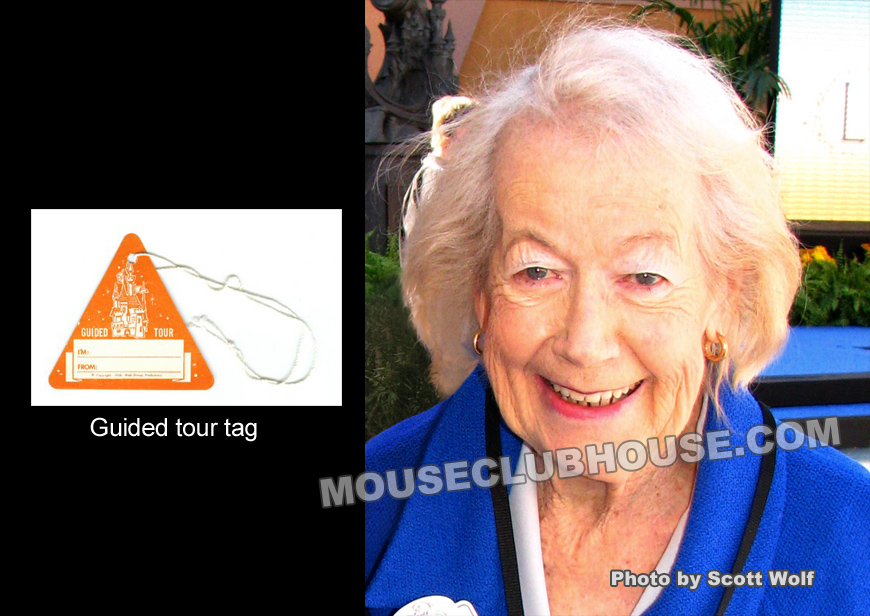 Cicely Rigdon began working at Disneyland as a ticket seller in 1957 and would later be responsible for Disneyland’s Guest Relations and the Disneyland Ambassador program.

AUDIO INDEX
:53 How she came to work at Disneyland

10:08 VIP hostesses, being in charge of Guest Relations

12:15 Invited to the New York World’s Fair by Walt, Walt wanted people to get their money’s worth at Disneyland, becoming the “keeper of the keys” for Walt’s apartment at Disneyland