Kathleen Mitts Micalizzi was the 1993 Disneyland Ambassador to the World. (More photos and audio index below) 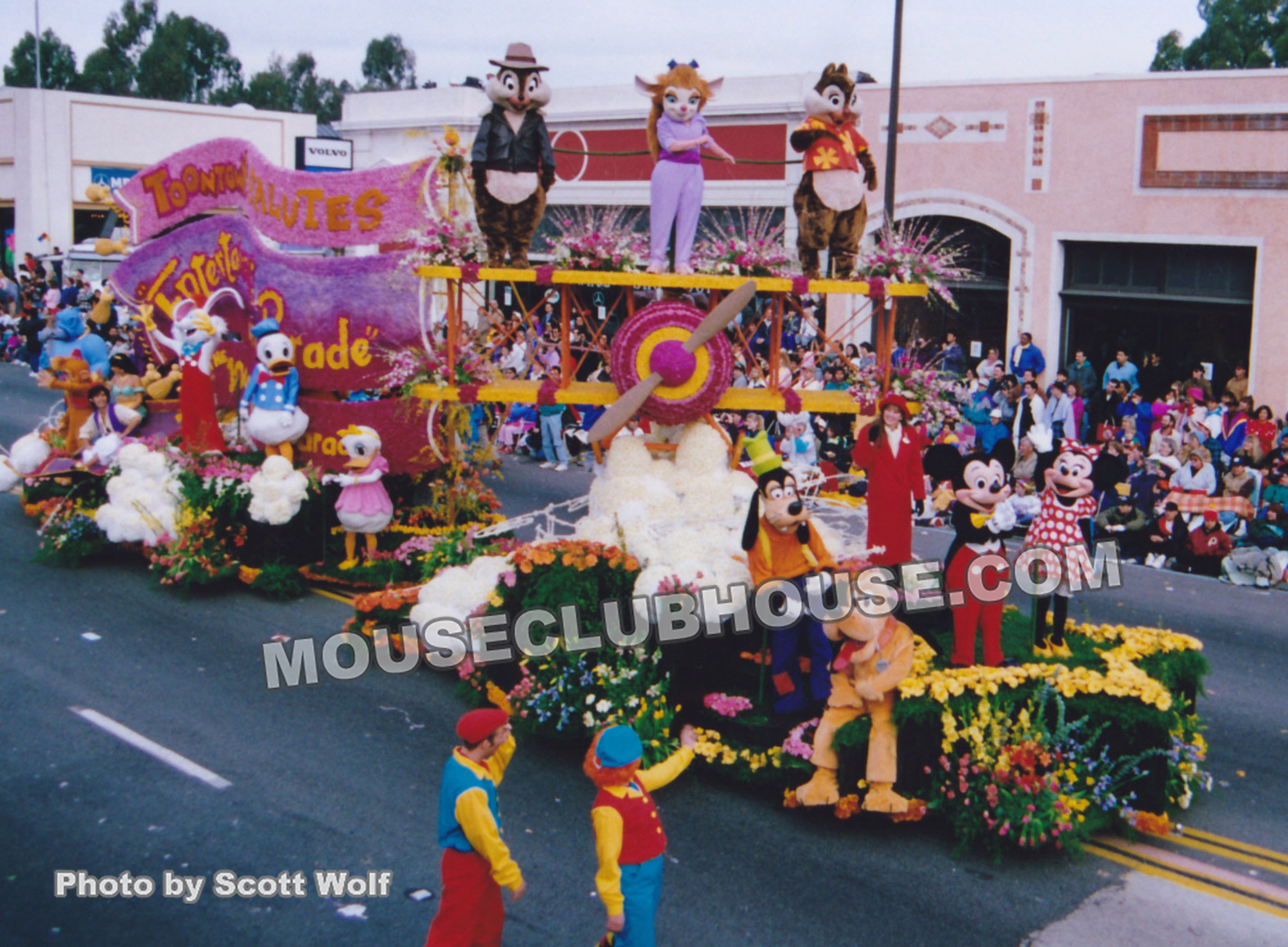 Kathleen in the 1993 Tournament of Roses parade

1:38 How Kathleen came to appear in the Space Mountain safety video

2:49 Kathleen got her start at Disneyland performing in parades and shows including the Main Street Electrical Parade, Party Gras, Main Street Hop and Fantasmic!

5:07 After three attempts, Kathleen was finally chosen as Disneyland Ambassador to the World for 1993. Everything immediately changed for Kathleen as soon as she was selected; A funny memory of her first day as Ambassador

7:32 A lot of traveling was involved, representing Disney throughout the United States; About the Mickey’s Toontown promotional tour, and making television and radio appearances as well as hospital visits for sick children

9:03 The opening of Mickey’s Toontown, dedication and ribbon cutting ceremony

9:34 Traveling to Tokyo Disneyland for their 10th anniversary with all Disney Ambassadors, and visiting Paris

11:46 Appearing in the Hollywood Christmas Parade and the Tournament of Roses; Receiving gifts as Ambassador

15:53 Summing up her Ambassador year